Skip to content
It's not how much you make, it's how much money you keep in your pocket.

My Parents Were Suspected of Identity Theft

When you look at their picture do my parents seem capable of identity theft? They drove two states away to visit my grandmother every month after my grandfather died. She lived in New Hampshire, a state with no sales tax, and we lived in New York which had high sales tax. They tried to make all their big purchases over there to save money.

New Hampshire also has state-run liquor stores with lower prices than surrounding states. My dad wanted to help out his friends so he’d take their orders for wine or whiskey and buy a big box full of booze. Naturally, he also wanted to buy cheaper gas for the car. In New Hampshire, gas prices were without taxes, too. Before Dad went to the liquor store, he pulled up to a gas station and topped off the tank.

After visiting my gram, they made one more stop to buy a new camera. Dad had searched for awhile, decided on the one he wanted, and waited to purchase it in New Hampshire. But when he tried to pay with his credit card, it was denied. In the 90s, you had to phone in for credit card purchase approval. The store cashier handed the phone to my dad and said solemnly, “She wants to talk to you.”

We’re constantly monitored and analzyed for patterns in what we do. It can affect our credit score, the amount we get as a loan and its attached interest rate. I read once that people who purchase bird seed have higher credit scores.

It turns out that my parents’ buying habits were just like someone with a stolen credit card. A full gas tank, lots of liquor, and expensive electronics triggered an alert to shut down their credit card. They laughed about that for months. It worked out okay. My dad was able to convince the woman at the credit card company that he was indeed, Bob Frank, and not a thief. Dad was charming, polite, and funny.

My Brief Stint as a Drug Dealer

Back in 2010, I had smoke damage in my house. It ruined all our furniture, including the beds. The insurance company paid for new mattresses, but I had to wait for the check to be mailed to me. I figured I could purchase the mattresses right away, get a discount for opening a store charge card, and pay it off in full once I deposited the check in the bank.

My only phone number was a cell phone at that point. I was self-employed with no work number and no home number. The store denied my credit application. At least they didn’t accuse me of identity theft! Apparently, I fit the profile of a drug dealer who used burner phones to remain anonymous. I finally made the purchase through store credit because I had friends at the bank in high enough places to vouch for me.

The point is, what we do matters. There are systems that sort any data they can collect and determine what limits to place on you. The part of you that computers can’t see is how you treat people. It helps to be nice to others and bring them cookies on occasion. Building communities wherever you go with smiles and baked goods leaves a trail of people who’ll remember you fondly. You never know when you’ll need one of them to declare that you’re not a criminal. 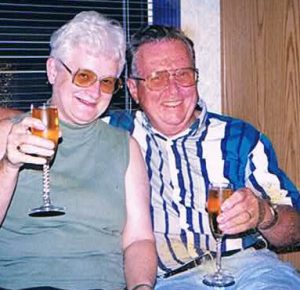 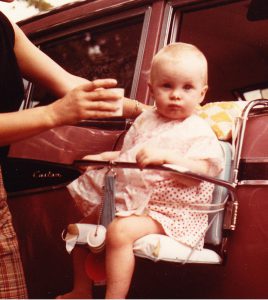 The Cost of Convenience

Did you know that your behavior can save money or cost you money?  Convenience is usually more expensive.  You pay more for your food if 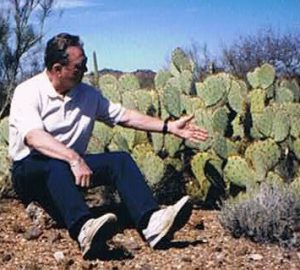 “I’ll take a free sample!” was what my dad always replied when you asked if he needed anything while you went out to the bank. 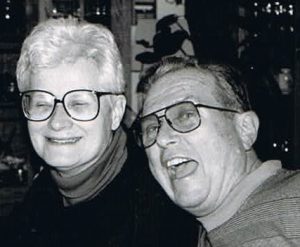 Have Fun With It

If you have any anxiety around money or math, you’re not alone.  You’re probably in the majority, yet there is a simple way to ease